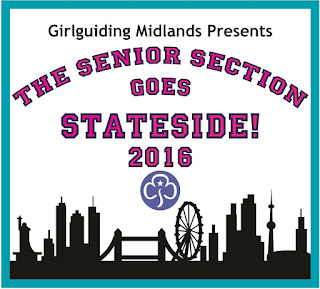 Adventurous girls from across the Midlands Region enjoyed an international adventure this summer as they traveled Stateside.

The trip started off with an opening ceremony in London’s Hyde Park, with a send off from Chief Guide Valerie Le Vaillant.

Each team of girls chose their own itinerary of sightseeing and activities and completed a number of challenges along the way, earning themselves points in the hope of winning the coveted Stateside trophy.

New York’s Central Park was the venue for the closing ceremony – where Girlguiding Northamptonshire’s Princess Posse were crowned as winners and presented with the trophy.

Further photos from the opening and closing ceremonies are available to view in our website gallery.

We've listed each teams blog and social media here so you can find out what they got up to during their adventure across North America. 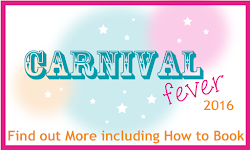